Rosso del Conte was the first single vineyard wine in Sicily and is one of the island’s most iconic references. It was born in 1959 from the intuition of Giuseppe Tasca d’Almerita who, after identifying an extremely suitable land, planted Nero d’Avola and Perricone varieties with the aim of creating a long-lived French-style wine, which could compete with both its Tuscan and Piedmont cousins, telling the greatness of the Sicilian territory. Its 2015 is a special vintage, which celebrates the 40th anniversary of the first harvest. It was a hot vintage that led the wine to be particularly concentrated and powerful, therefore suitable for long aging in the cellar.

In the glass the Rosso del Conte is of a very intense ruby color, almost impenetrable. The aromas are of ripe red and black fruit: pomegranate, mulberries followed by spicy sensations of licorice, chocolate and coffee. In the mouth it is extremely harmonious and soft, warm and slightly sweet. Very long persistence with vanilla sensations. 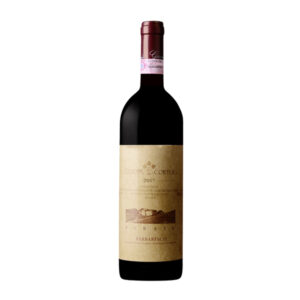 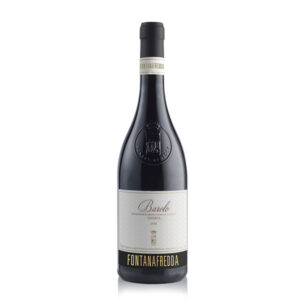 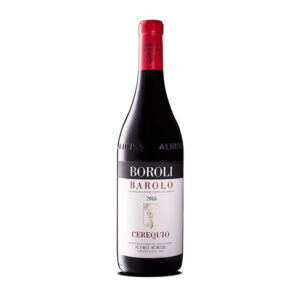 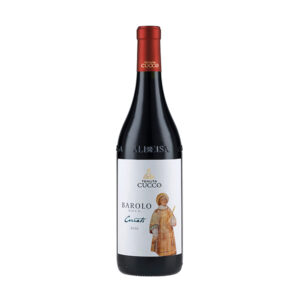 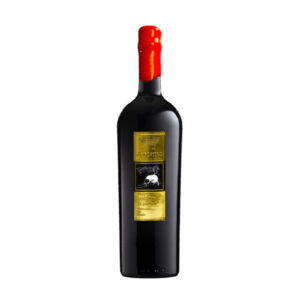 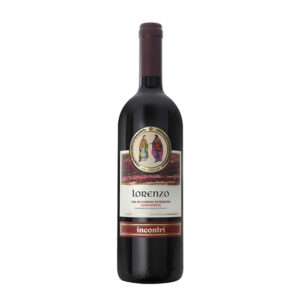 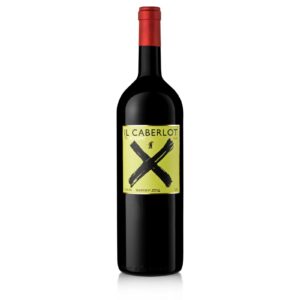 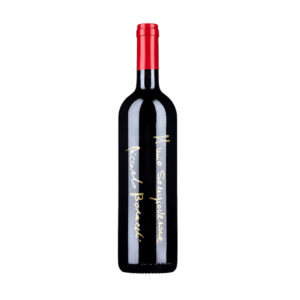 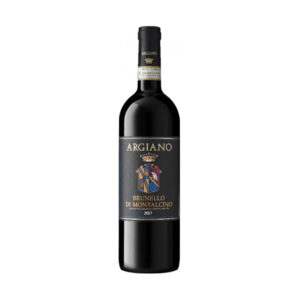 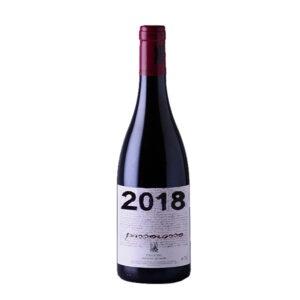 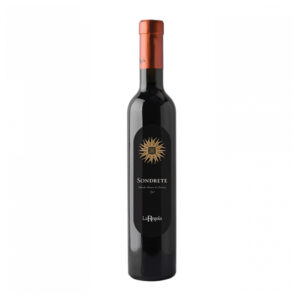 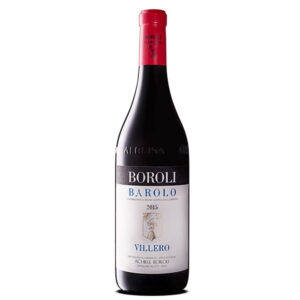